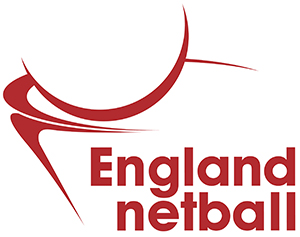 England Netball is the national governing body for England’s biggest female team sport, netball. It oversees and is responsible for the strategic plan of the sport across the country. We are a not for profit customer-focused sport business, aiming to deliver a first class member and participation experience.

Levels of participation are growing fast, we know that at least 234,299 adults play netball once a week, which has been helped by our popular and varied programmes such as Back to Netball, Walking Netball and Bee Netball. We also now have over 107,000 members.